What Do You Call It? 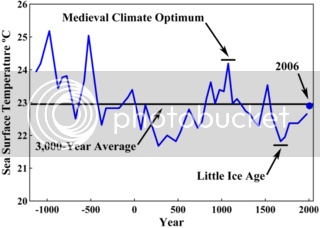 When temperatures in a thirty-five year period of the early Twentieth Century rose more than in the last half century? 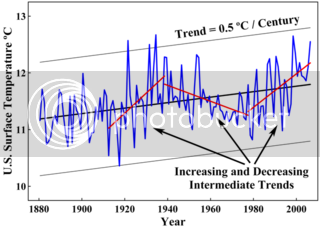 When temperatures fell for twenty-five years while carbon dioxide rose rapidly during the same period? 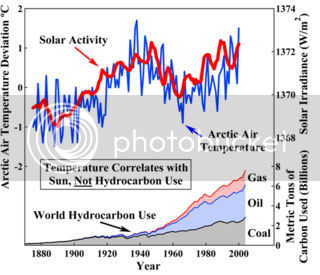 When hurricanes and tornadoes were as or more numerous, and as strong or stronger, over fifty years ago than now? 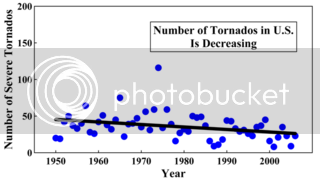 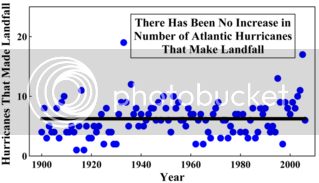 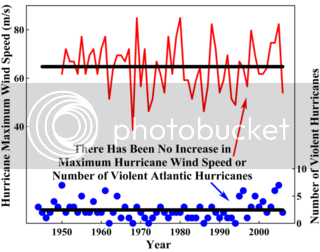 When wildfires were more numerous and burned over five times the acreage over half a century ago as they do now?

When polar bears are thriving (and more numerous than fifty years ago)?

When “bleached” coral is populated by new bacteria and thrives, just as it has hundreds of times over millions of years?

When floods and famines killed millions more over a century ago than they do today?

When sea levels began rising a century before CO2 increased, and for the past century rose less than one-quarter of the average rise during the preceding 180 centuries? And that the rate of rise is not accelerating (this is a long article, but at least read the last paragraph). 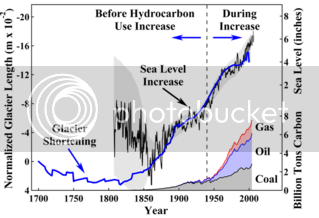 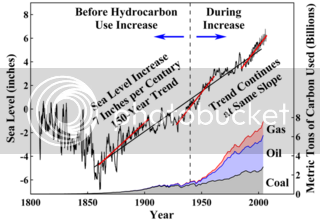 When four of the warmest ten years of the past century (United States) occurred in the 1930s, and six of the warmest occurred over fifty years ago? (And only one – 2006 – since 2000)

When warming and cooling periods match the pattern of solar activity, and not of carbon dioxide fluctuations? 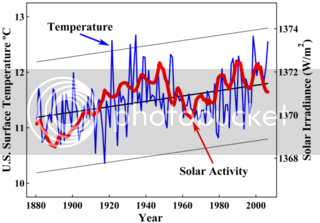 When glaciers were thousands of feet shorter over three thousand years ago than today? 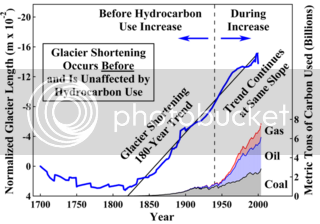 When it was wetter during warm periods, and dryer during cold periods? 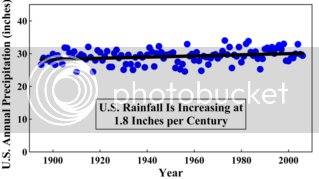 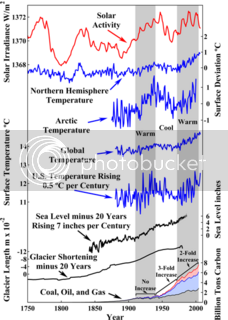 What do you call it? Man-driven (Anthropogenic) global warming, and the horrors it will bring down on humanity, of course.
Posted by Major Combs at 4:37 PM